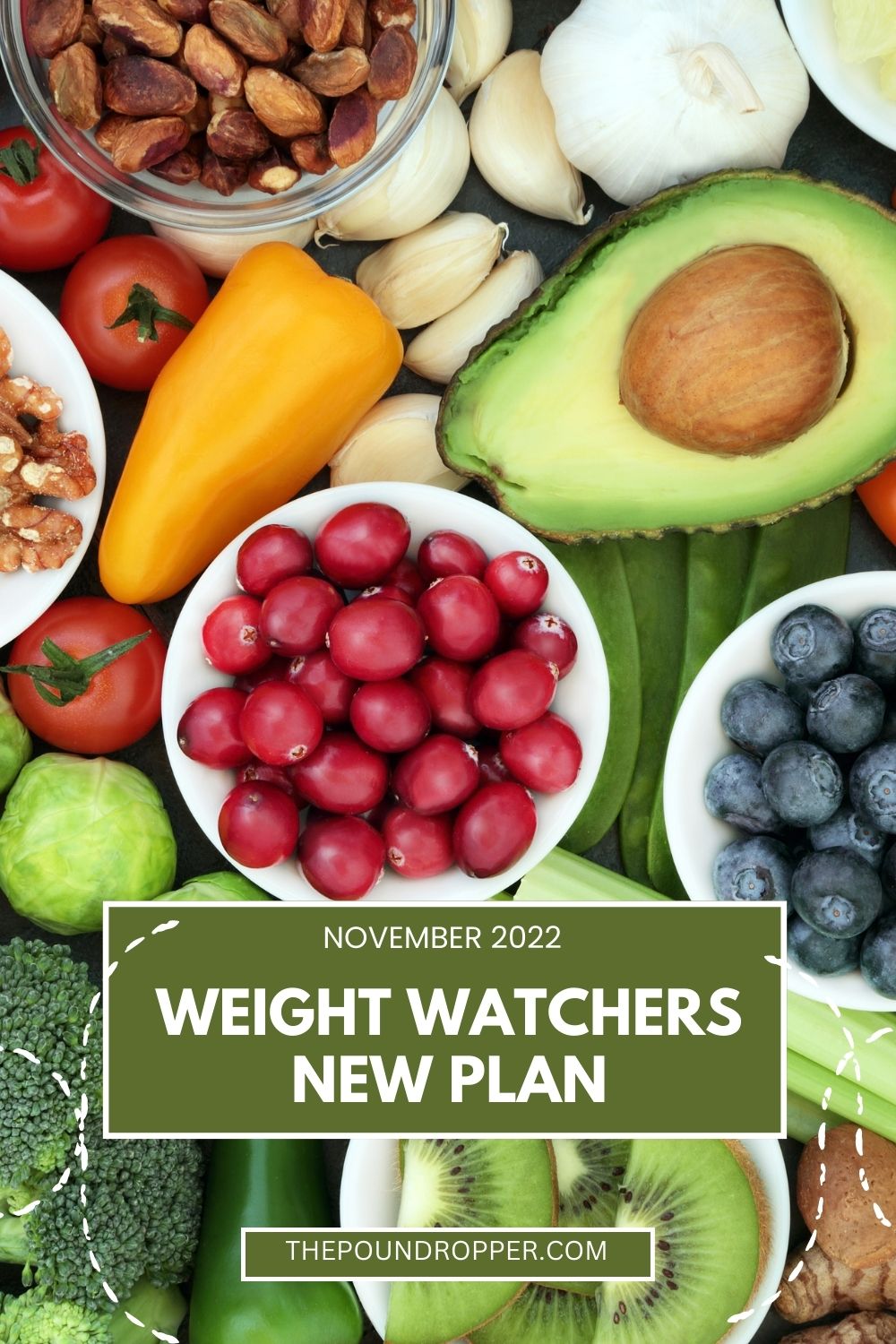 Will Weight Watchers be changing the PersonalPoints™ this year?

Why is Weight Watchers changing the PersonalPoints™ program?

That’s a great question! Typically, they make a few minor changes to the program once a year, without rolling out a whole new program. This move in rolling out a new food plan or program is unexpected and will come as surprise for many Weight Watchers members.

With that said, part of the reason for the company’s success is that they consistently evolve and change their diet plan as new research comes out along with feedback that they receive from their members.

There are many food tracking apps such as MyfitnessPal, Healthi, or LoseIt and in order to stay competitive with these food tracking apps-Weight Watchers takes leadership and credibility in science when it comes to their competitors. Weight loss and wellness is the key competitive advantage and a key driver in building momentum and so by making changes to their program it keeps them at the top.

What do we know about the new WW program:

UPDATE: As of November 14, 2022, the new Weight Watcher plan is called the Points® system. You can read more about the new Points® system HERE.

Here’s what the new plan will entail:

What about zero point foods? Will they still have them?

With the NEW program, a lot of your favorite foods are still on the menu.

Here’s a sneak peek at the ZeroPoint foods:

These foods are recommended by national and international guidelines (including the World Health Organization) as a part of a healthy pattern of eating. And of course, they’re delicious!

Here’s a list of my most popular Zero Point recipes that will help you be successful on your wellness journey:

When will PersonalPoints™ be ending?

The new program will go into effect in mid-November and the Personal Points on the WW app will no longer be available come January 1st.
Weight Watchers will begin to make changes to the WW app and by the time the new plan rolls out the WW app will reflect those changes.

Is this a rumor? How do you know this is happening?

Several months ago, Weight Watchers reached out to a select group of Weight Watchers members asking them to be in a pilot program-this typically means they are testing out a new plan.

Weight Watchers has been discounting and/or giving away merchandise associated with the PersonalPoints plan-which if we are making speculations based off history-this has been an indicator that a new plan is in the works.

Will Pound Dropper’s recipes be updated with the new plan and will the recipe posts still have a direct link to the WW app?

Yes! Every Pound Dropper recipe will continue to provide the point values. In addition, I will provide a direct link to the WW app and the nutritional information for every recipe. That means, if you are not a current WW member and use a different food tracking app such as MyfitnessPal, Healthi, or LoseIt you’ll still be able to track my recipes using the nutritional information that is found at the bottom of each recipe post.

All Pound Dropper recipes will be updated to reflect the new WW points program-if you are a WW member and have been using the WW app-the GREAT NEWS is-all of your recipes and foods that you tracked into the WW app have been converted over to the new point plan-so you’ll already know the point values for your favorite Pound Dropper recipes, if you’ve made them before!

Personally, I’m looking forward to SOMETHING NEW and EXCITED to see the success I will have with this new plan. I lost 75 pounds while following the Freestyle program and I became a lifetime member while following the MyWW Blue plan-so I’m eager to try something similar!

I would love to hear your thoughts! Leave me comment and tell me-Are you ready for a change? What will you miss or won’t miss about PersonalPoints?

Be sure to subscribe to my free emails so you don’t miss out on updates and/or new recipes.

Click HERE to read more about the new points plan.

Is the old plan being automatically transferred to the new for current members?

Hate took away dailies for water tracking. Some my foods that were low points increased. Not a fan.

We deserve a choice to use the plan we want, as we are paying to be on the WW program. If it was free then by all rights do what you want, but it is not, so you shouldn’t have the right to just up and make a decision for me. Make all plans available to members so that they can choose which one works best for themselves.

I am not happy about taking away the extra points for vegetables and my water. I can only do so many steps in a day do to severe back pain and having the xtra points encouraged me to consistently consume my vegetables and my water. This gave me the ability to have a bit of a splurge once a week. I don’t eat a lot of carbs, nor fats so allowing more allowances for those is stupid. This change takes part of my excitement about the program away. I have done well with the plan and have lost 22 pounds in thee months. I still have about 30 that I want to lose and really wished that the company would give it’s members a choice of which plan they wanted to be on, instead of making it a one size fits all. That way for those who have had success could choose to stay on their current plan. Maybe someone should share this with the company before they lose a lot of unhappy customers.

I lost 35 lbs during Points Plus back in 2013. I became lifetime and quit. When I came back after gaining 20 lbs back the plan changed and I struggled. I am now on a yoyo with weight going up and down. Every time the plan changes it just gets worse. Might leave and try something else.

Read more about me.

You have Successfully Subscribed!

Search for a Recipe 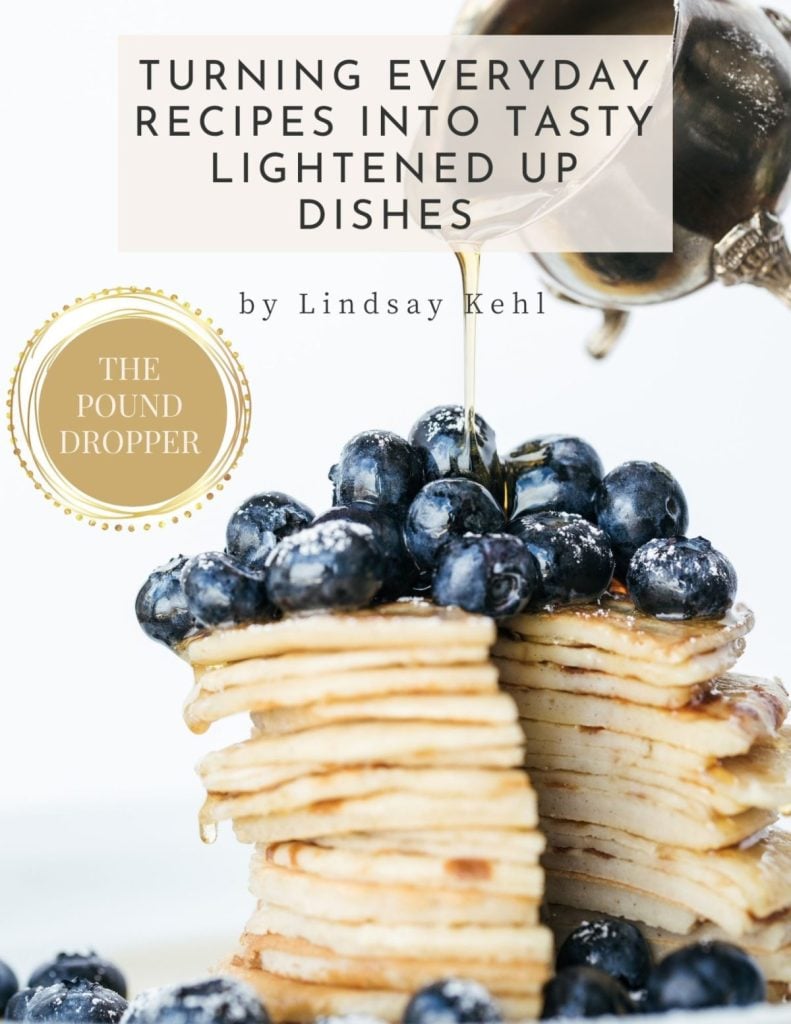